This surgery is also called Blepharoplasty.

Over the years, skin laxity increases in the eyelids and fat pockets around the eyes can grow, giving a tired appearance that affects the aesthetics of the entire face.

In some cases, the sagging from the upper eyelids is so significant that it can cause a decrease in the visual range.

The procedure consists of reducing the skin excess and in some cases modifying the amount of fat in the eyelids in order to obtain a fresher and more relaxed look.

Men in good health who have excess and sagging skin on the upper or lower eyelids, and those who have prominent fat bags on the lower eyelids.
Most men who require this procedure are 35 years or older. However, if sagging eyelids are a typical family characteristic, surgery may be performed at an earlier age.

Those with problems such as lack of moisture in the eye or insufficient tearing, uncontrolled high blood pressure, and when they require an anticoagulant treatment due to heart disease.

Approximately a week of rest at home. It is not a painful or disabling surgery, however, it is necessary to avoid any effort or high intensity physical activity during the first 7-10 days after surgery. 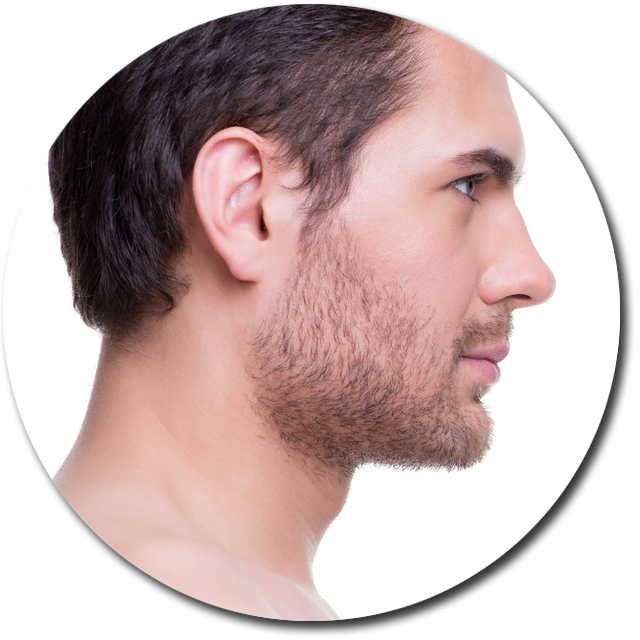 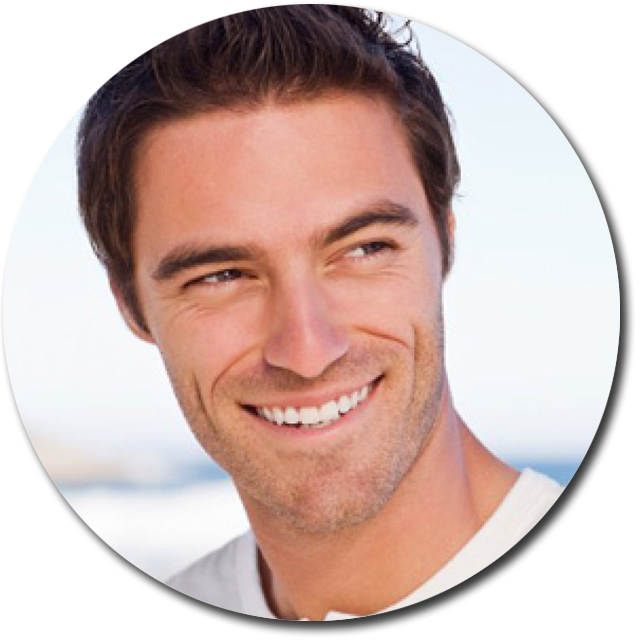 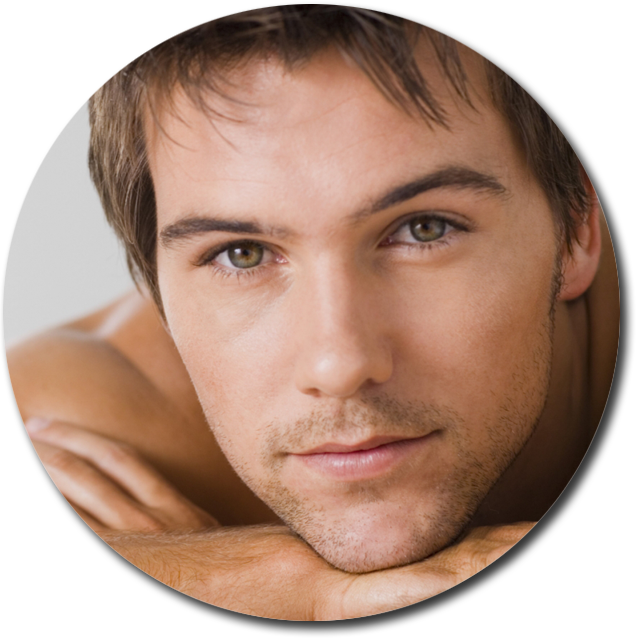 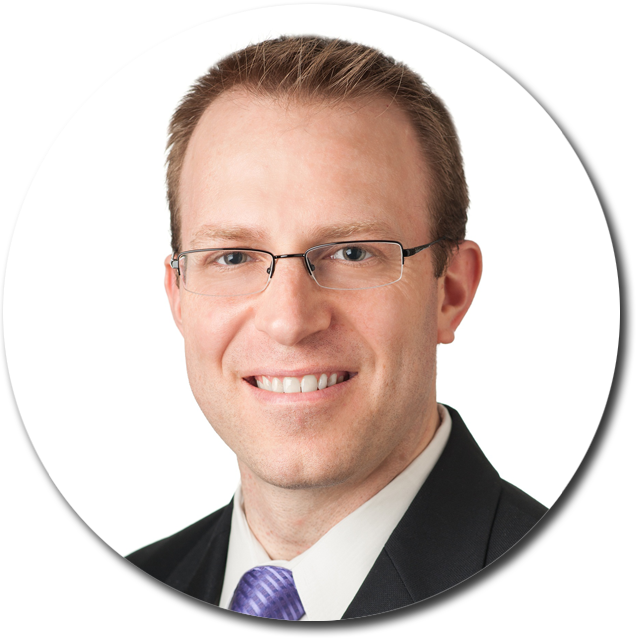